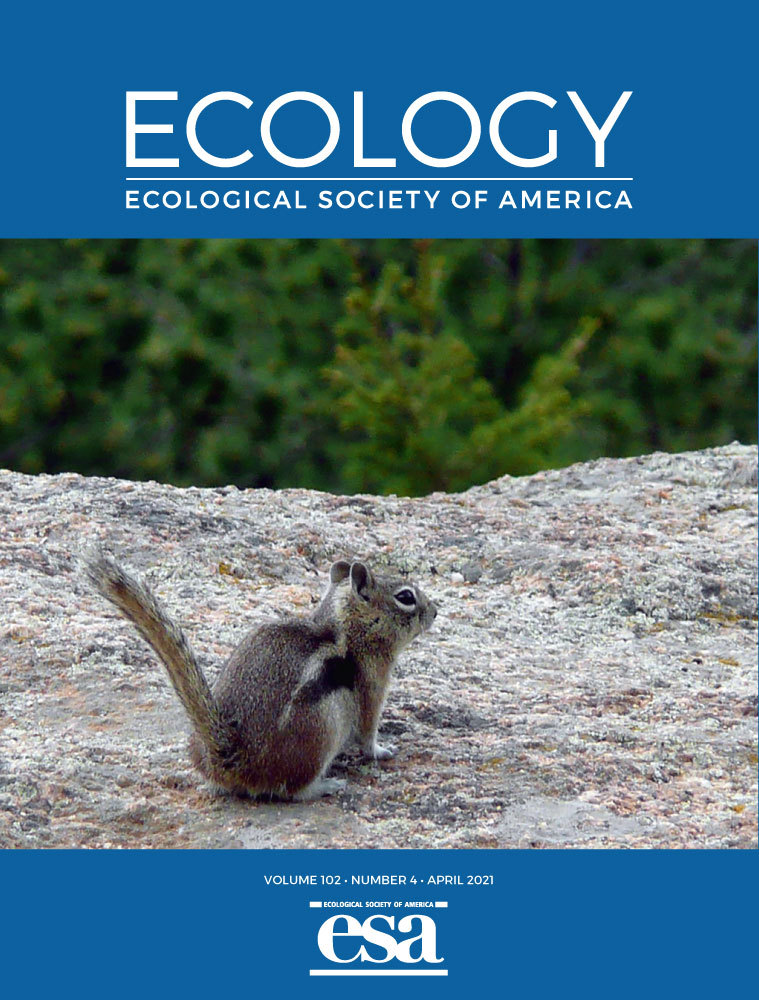 Increasing human impact on the environment is causing drastic changes in disturbance regimes and how they prevail over time. Of increasing relevance is to further our understanding on biological responses to pulse disturbances (short duration) and how they interact with other ongoing press disturbances (constantly present). Because the temporal and spatial contexts of single experiments often limit our ability to generalize results across space and time, we conducted a modularized mesocosm experiment replicated in space (five lakes along a latitudinal gradient in Scandinavia) and time (two seasons, spring and summer) to generate general predictions on how the functioning and composition of multitrophic plankton communities (zoo‐, phyto‐ and bacterioplankton) respond to pulse disturbances acting either in isolation or combined with press disturbances. As pulse disturbance, we used short‐term changes in fish presence, and as press disturbance, we addressed the ongoing reduction in light availability caused by increased cloudiness and lake browning in many boreal and subarctic lakes. First, our results show that the top‐down pulse disturbance had the strongest effects on both functioning and composition of the three trophic levels across sites and seasons, with signs for interactive impacts with the bottom‐up press disturbance on phytoplankton communities. Second, community composition responses to disturbances were highly divergent between lakes and seasons: temporal accumulated community turnover of the same trophic level either increased (destabilization) or decreased (stabilization) in response to the disturbances compared to control conditions. Third, we found functional recovery from the pulse disturbances to be frequent at the end of most experiments. In a broader context, these results demonstrate that top‐down, pulse disturbances, either alone or with additional constant stress upon primary producers caused by bottom‐up disturbances, can induce profound but often functionally reversible changes across multiple trophic levels, which are strongly linked to spatial and temporal context dependencies. Furthermore, the identified dichotomy of disturbance effects on the turnover in community composition demonstrates the potential of disturbances to either stabilize or destabilize biodiversity patterns over time across a wide range of environmental conditions.